In August 7th, 2020, 19 members of Congress – all from Texas – signed a letter from US Representative Brian Babin which was addressed to Senator John Cornyn, calling on him to take action in the Senate on HR 759.  That’s over half of all Texas US Representatives who have recognized the importance of supporting the more than 700 jobs and $170 million in economic impact for our region. See the Letter.

It’s time to send our elected officials a message letting them know how disappointed East Texas is in Cornyn’s decision to block this critical piece of legislation. East Texas deserves elected leaders who put Texas first. 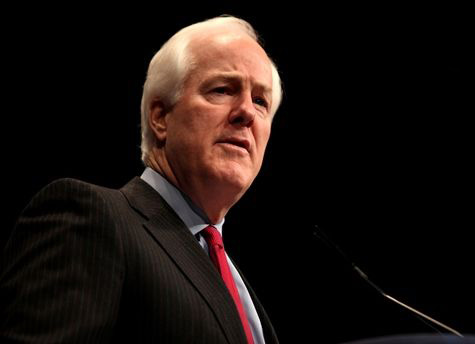