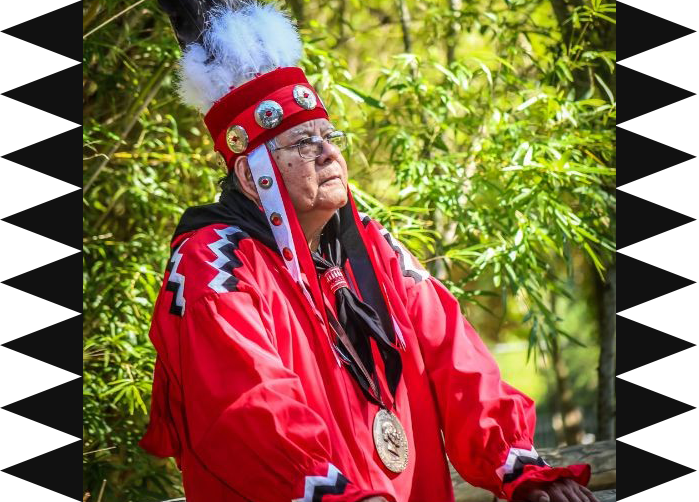 The Alabama-Coushatta Tribe of Texas has the oldest reservation in the State located on approximately 10,200 acres in the Big Thicket of Deep East Texas. The Tribe is a fully functioning sovereign government with a full array of health and human services, including law enforcement and emergency services. There are more than 1,200 members, about half of whom live on the reservation. The Tribe is ruled by both a Principal Chief and a Second Chief who are elected by the people and serve lifetime terms. Today the Principal Chief is Chief Skalaba and the Second Chief is Chief Kanicu.

The tribes lived in adjacent areas in what is now the state of Alabama prior to their westward migration that began around 1763. By 1780, the tribes had migrated into what is now east Texas. Although they were two separate tribes, the Alabamas and Coushattas have been closely associated throughout their history. Their cultures have some differences, but for the most part are nearly identical.

The Tribes Triumph in Texas History

During the Mexican War of Independence from Spain, the tribes fought with the revolutionaries. Their many combined contributions included a battalion of 300 warriors who were instrumental to the capture of San Antonio in the April 1, 1813 battle. The newly formed Mexican government recognized both tribes independently and offered them tracts of land for permanent settlement. Those lands are attributed to the tribes in early maps of the region, including Stephen F. Austin’s 1829 map of Texas. In 1836, Sam Houston brokered a treaty with the tribes prior to the Texas War of Independence from Mexico. The treaty provided title of land between the Neches and Sabine rivers for one community with both tribes in return for assurance the tribes would not side with Mexico. Tribal members served as guides for Houston’s army and provided provisions to feed Texas refugees fleeing from Santa Anna’s army. Today, Houston’s descendants still acknowledge that contribution to the Republic of Texas. 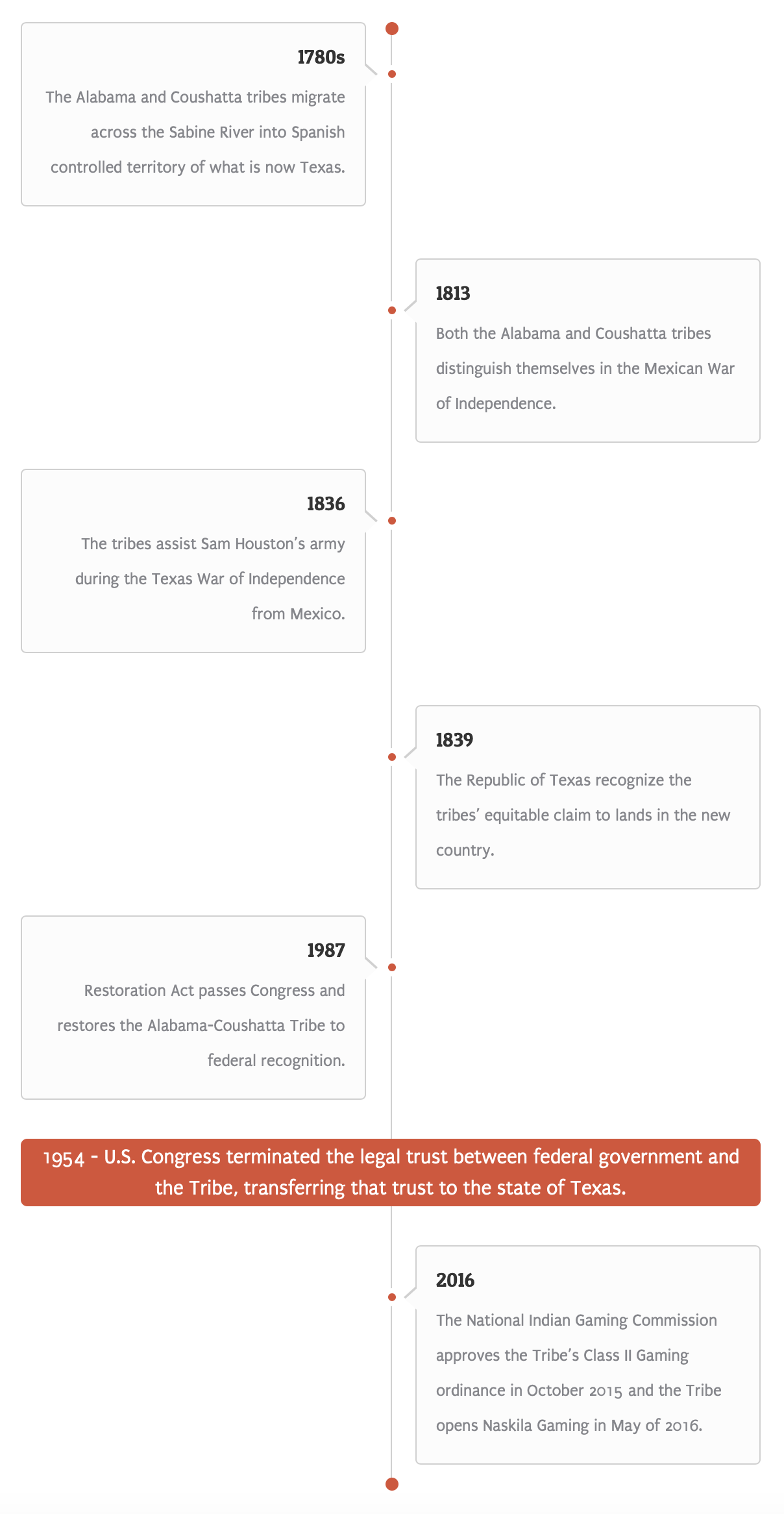